Which Casual Gameplay Mechanics are Good for Building Narratives

Anyway, I actually don't ever play pinball in real-life, but it was interesting to see how Pinball FX2 builds missions and progression inside its pinball games. That got me thinking about what sort of casual gameplay mechanics lend themselves to having narratives built on top of them? 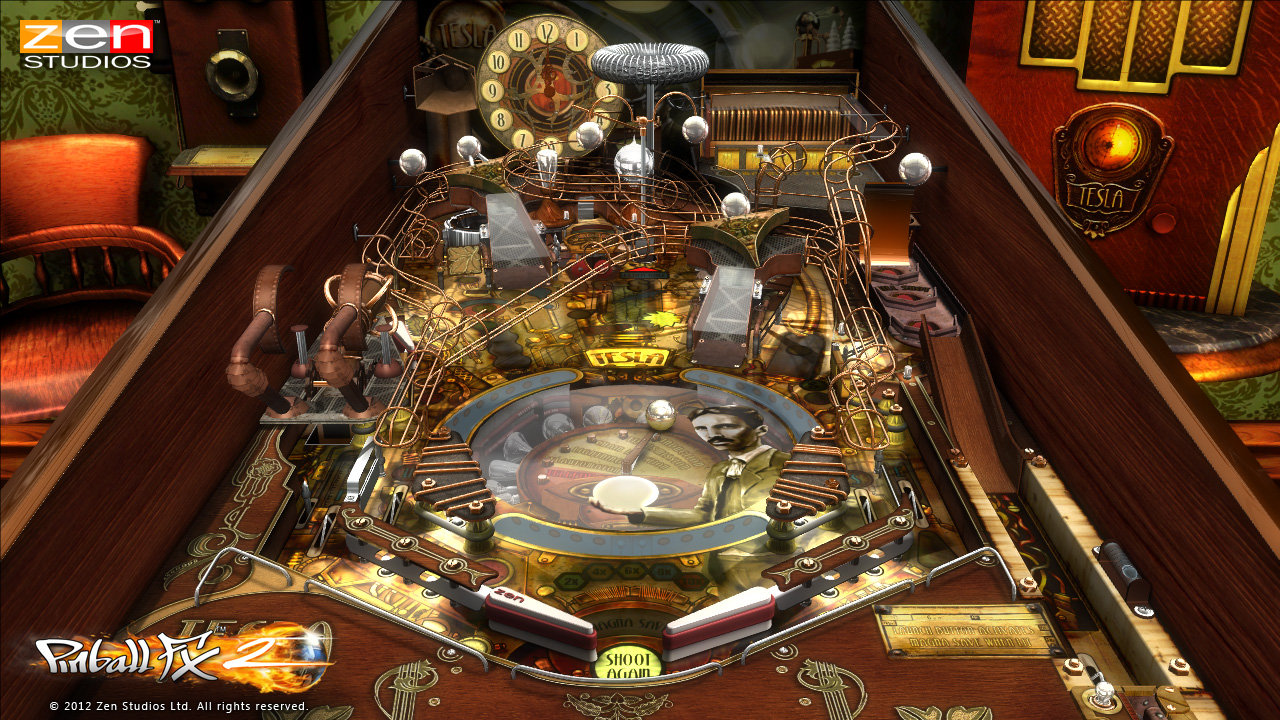 For the last few years, there's been several games that have built narratives on top of match-three games. In games like Puzzle Quest or 10000000, you have a generally linear plot, and you control action by creating matches. Making matches of different colours results in different types of attacks or defenses. There are also RPG elements where you can upgrade to gain new powers and abilities. The problem is that the action of the match-3 game is tightly bound to the action of the narrative. The gameplay doesn't lend itself to letting the player make "choices" in the narrative, so choices must be made outside of the gameplay mechanic. One of the cool things with pinball is that your actions *indirectly* affect the flow of the narrative. The story can involve quite deep stories and exciting interactions that you can influence with a limited number of levers (unlike match-3 where you have shallow scenarios that you directly control through your matches). You can have exciting scenarios that would be too complicated to build a casual game around (like controlling the events of a war, building an economy, controlling complicated machinery, being an archaeologist), abstract the mechanics so that a player can control these scenarios with simple gameplay levers (to the point that it's so simple that it would be boring if the player were given direct control of those levers), and let the player adjust these levers through the gameplay mechanic (thus keeping things interesting). Also you have choices in that the ramps and targets that you aim for allow you to choose different paths in the narrative. For example, in a pinball game, you can have a story where the protagonist needs to gather five hidden gems and combine them to defeat a boss. The player can control the locations to be searched by targeting different areas with their ball. That sort of plot can be represented as a pinball game.

The main problem with pinball though is that regular unskilled players don't have enough talent to carefully aim their balls, so the game ends up being mostly random. If you don't have enough control over the aim, then you can't really control the flow of the narrative. It might be possible to build a random narrative. For example, you could build a giant map that you can play pinball on (like in Snowball). Even though unskilled players won't be able to control where on the map that they go, the map can be used to represent a protagonist questing through life or through a real map. 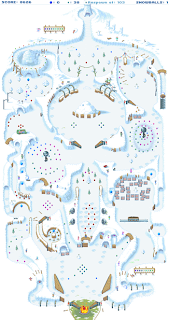 But that got me thinking about whether there are casual gameplay mechanics that would be even better for building narratives on. Ones that provide more control, offer interesting narrative possibilities, yet are interesting to play in themselves.

A good game narrative for interactive games lets the player make choices. But we don't want the player to make choices directly. Choice can be represented as "aiming." Could a narrative game be built around Puzzle Bobble? Worms or Scorched Earth? Breakout? Marble Madness? Pachinko? Minigolf? Or maybe the pinball mechanics could be made even more casual? Instead of flippers, maybe you directly send out pulses or something to more directly influence the movement of the ball? 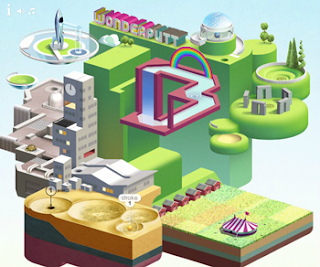 These games focus on a single ball, meaning they're great for narratives with a single protagonist who quests around. But what about a more complex tale? Is there a casual gameplay mechanic that lends itself to resource allocation? If so, you could build RPGs or simulations by letting players assign values to different resources somehow. You could build a game of civilization where you assign your populace to do research or wage war or grow food. Pachinko might work, but it's a bit too random and too slow. Puzzle Bobble? Peggle? Is there a game mechanic that is time constrained and that can become more difficult over time?

Anyway, I think there should be a way to build some more interesting narrative casual games if someone were to put enough thought into this topic.
Posted by Ming at 5:26 AM No comments: